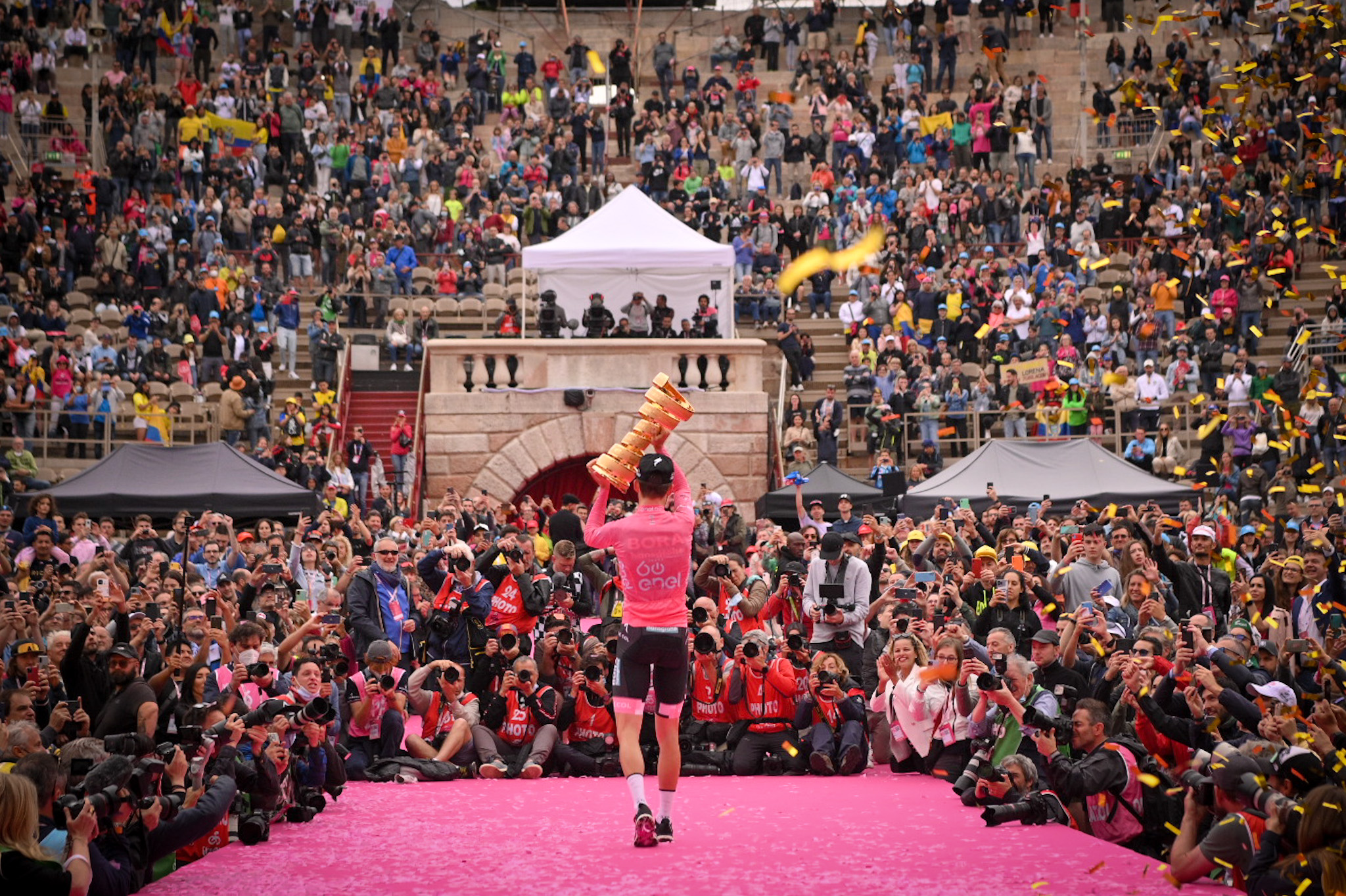 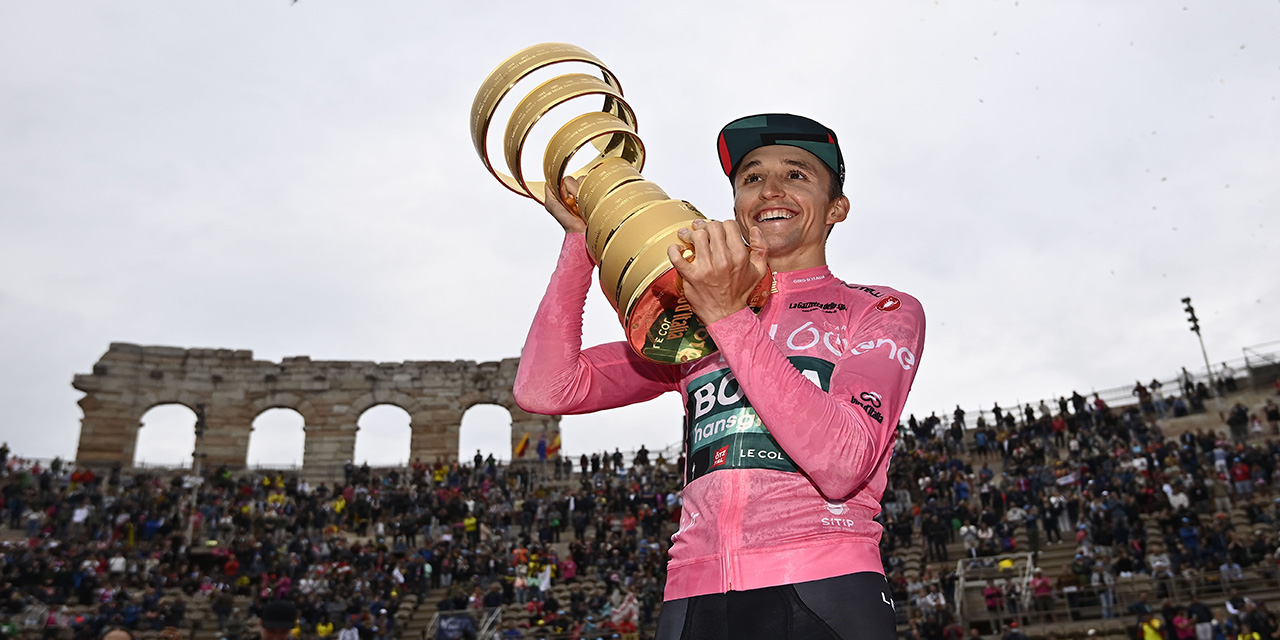 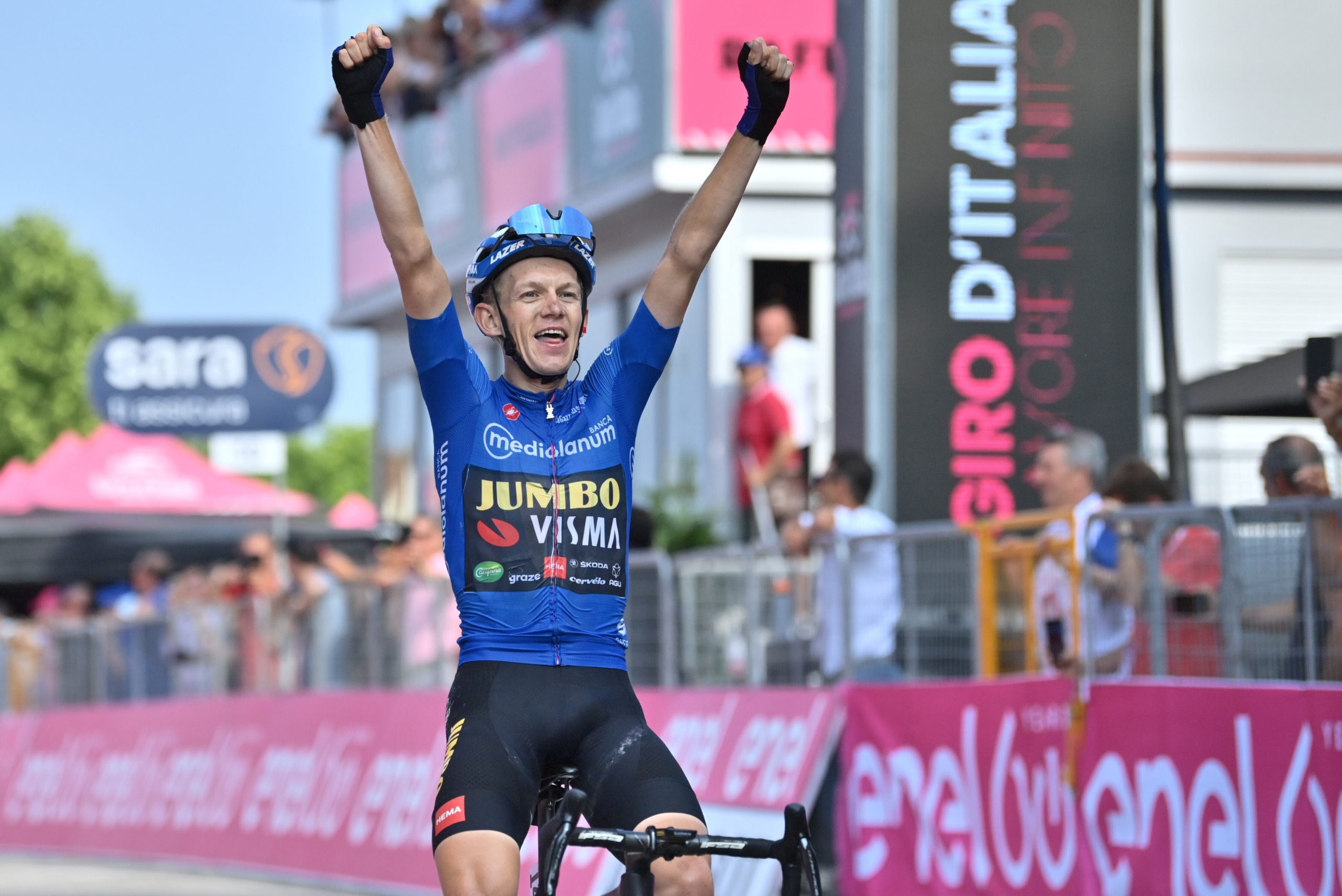 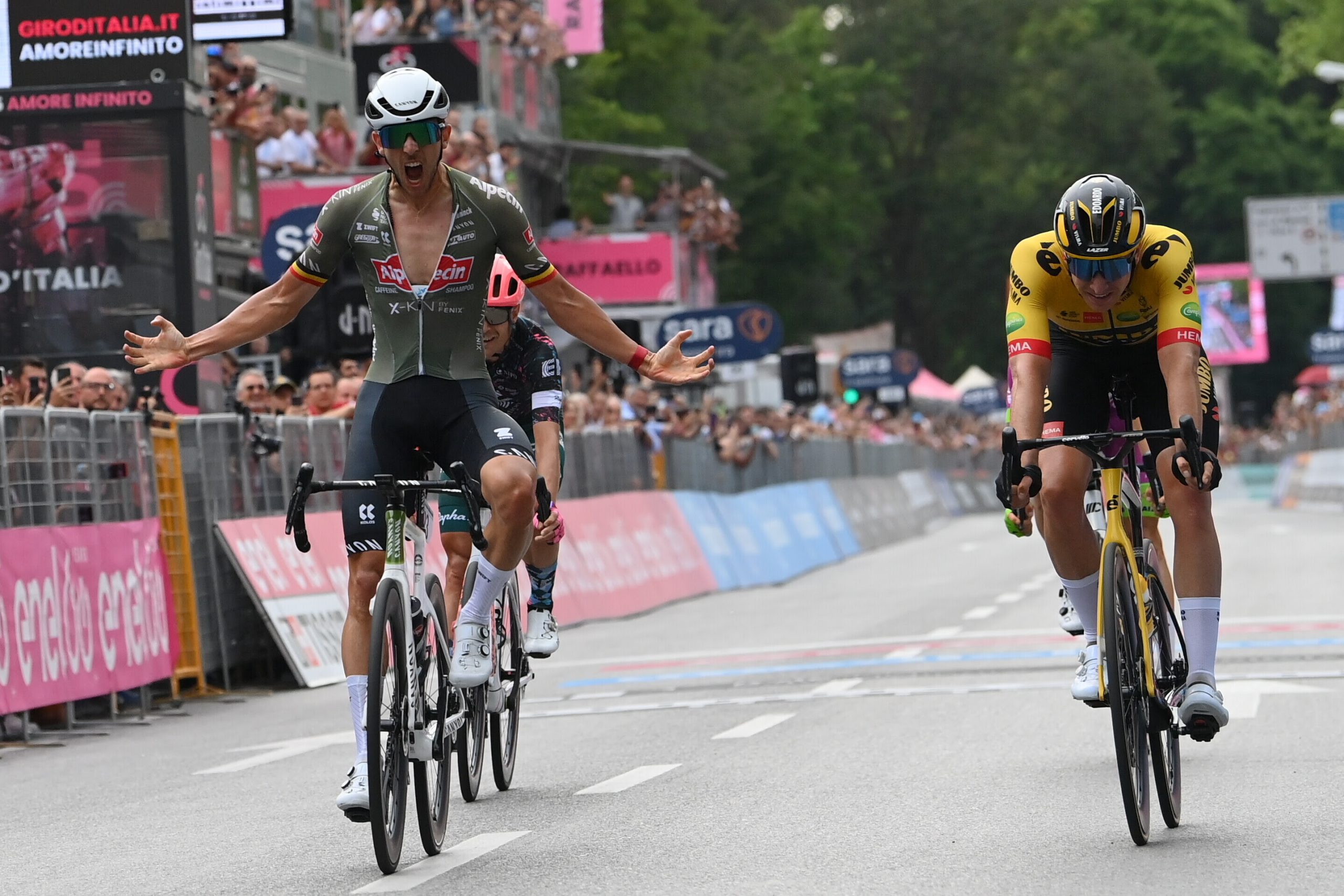 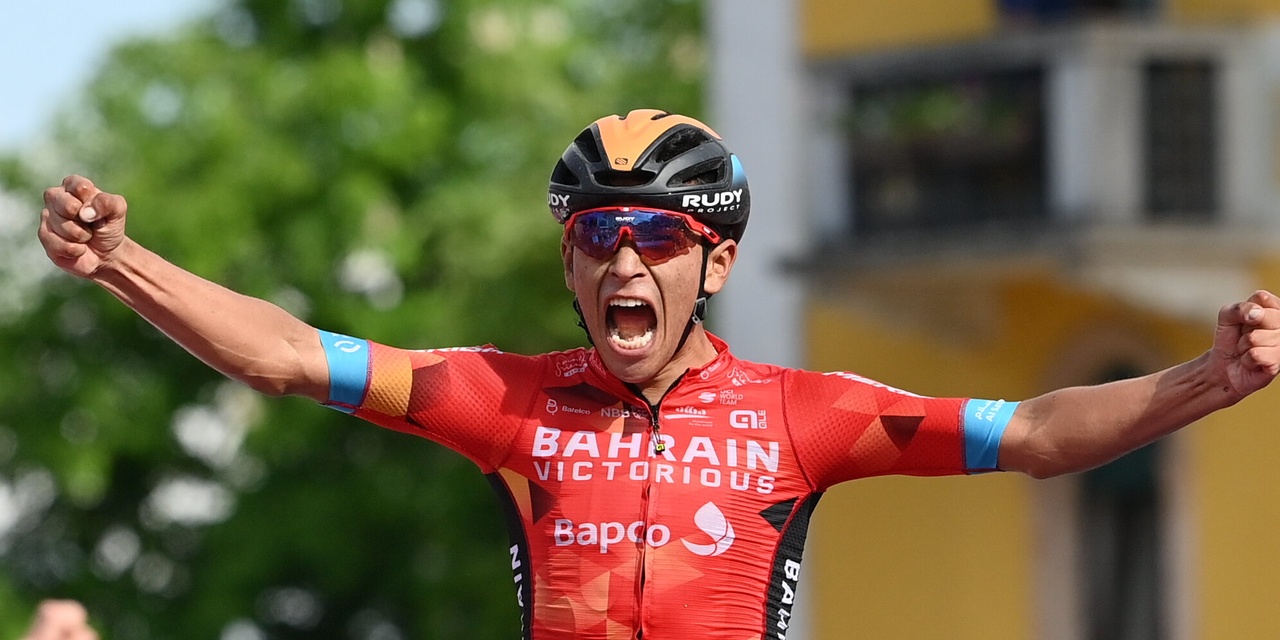 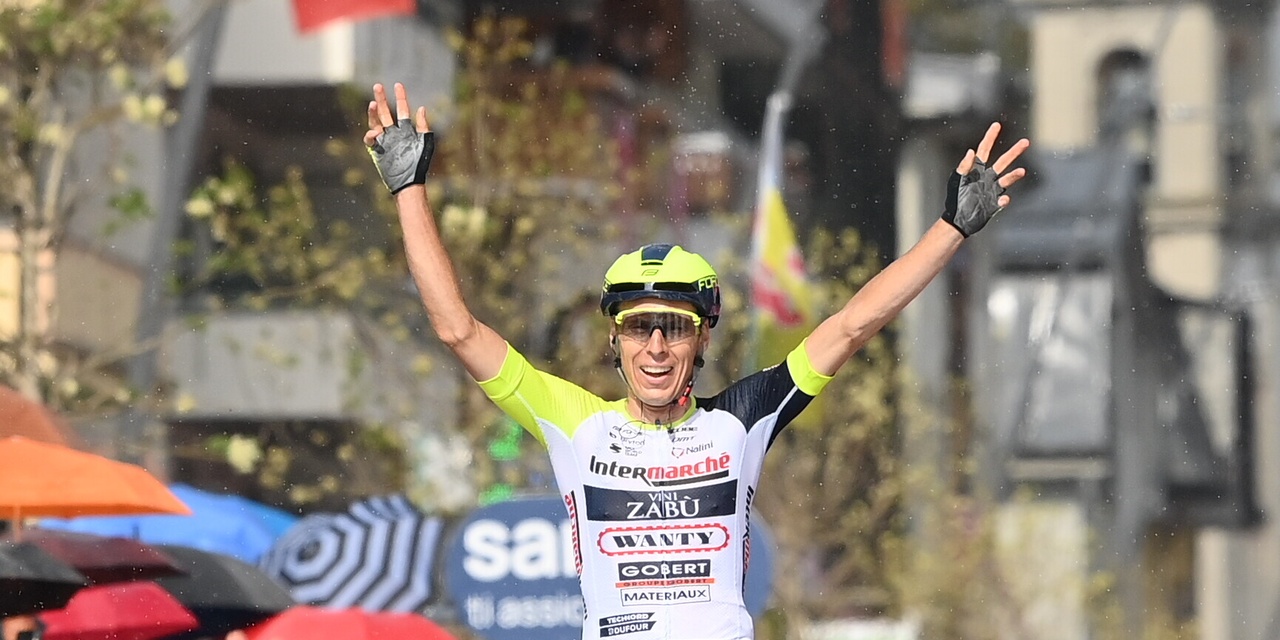 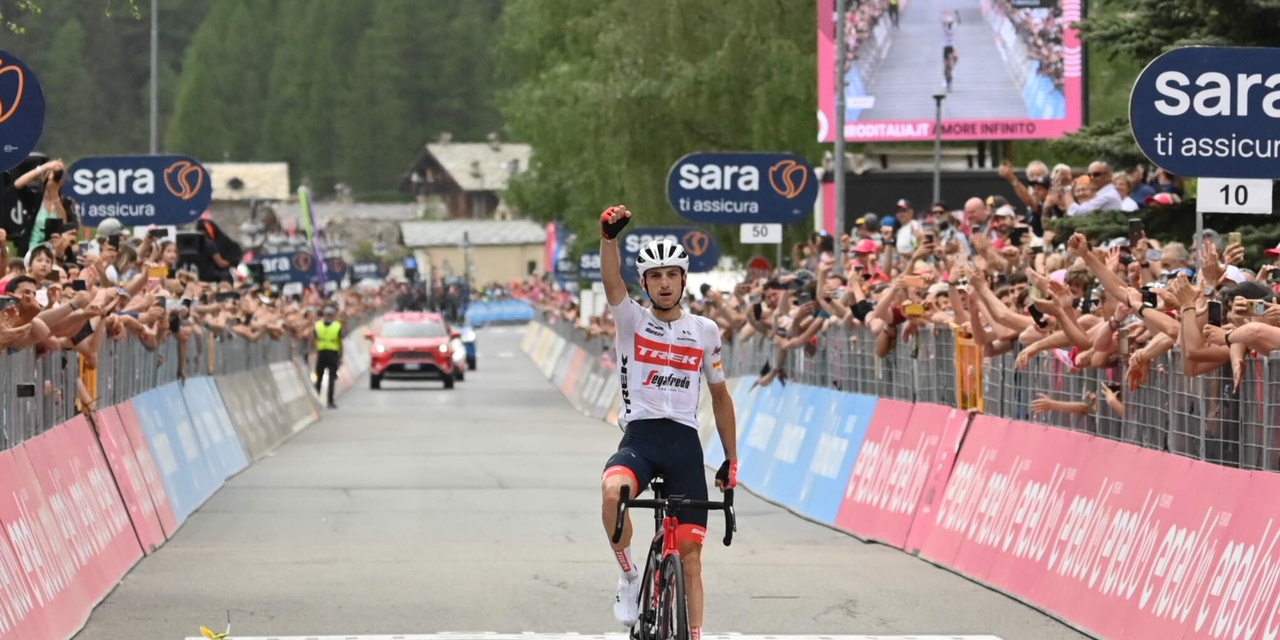 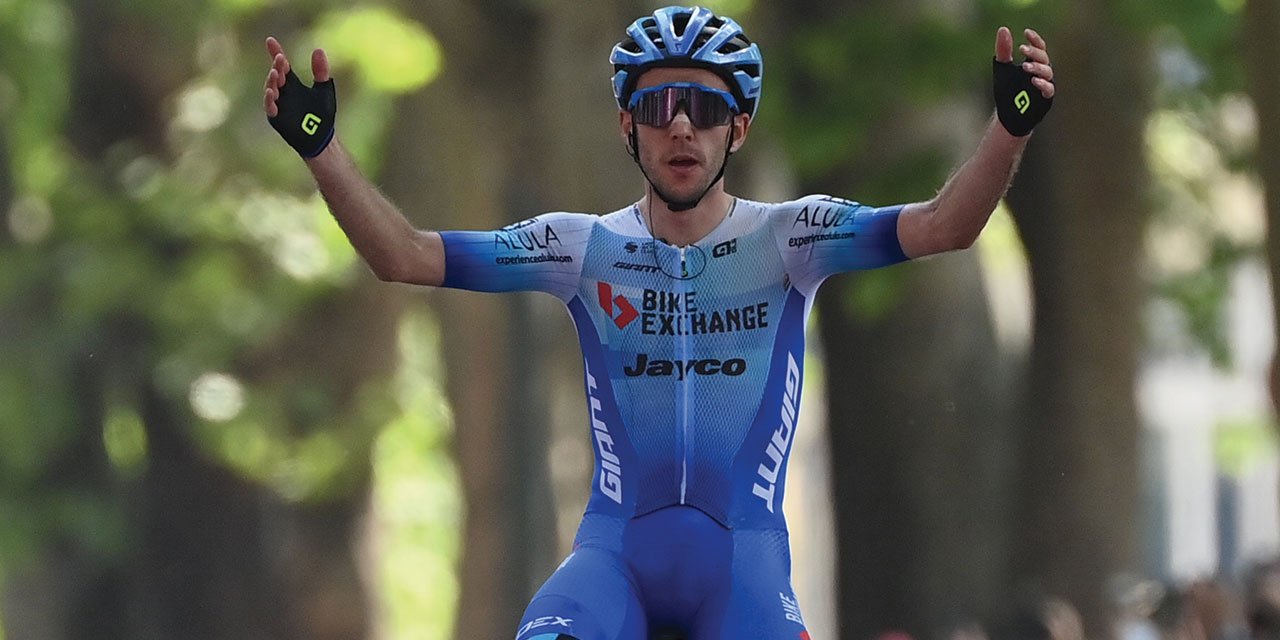 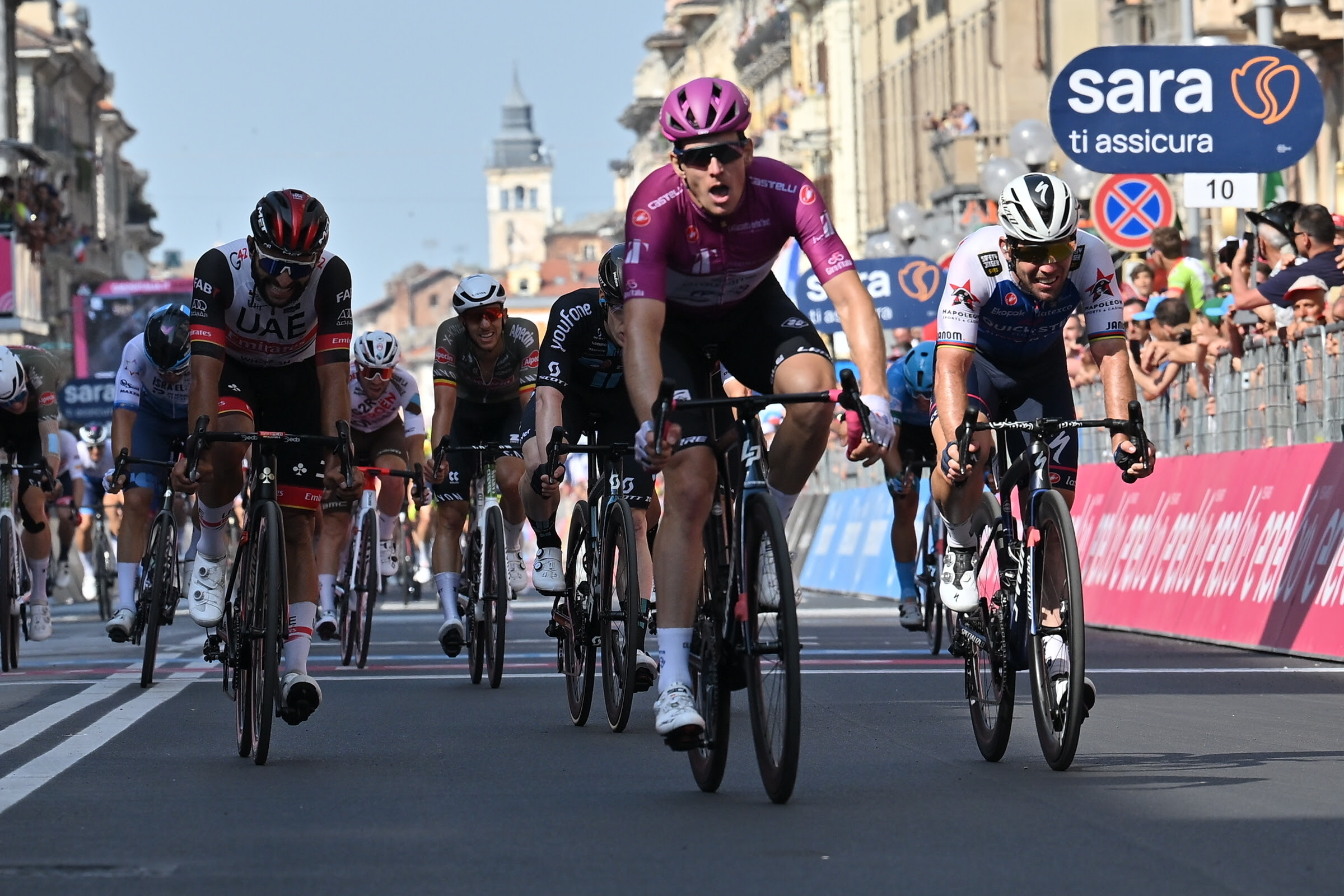 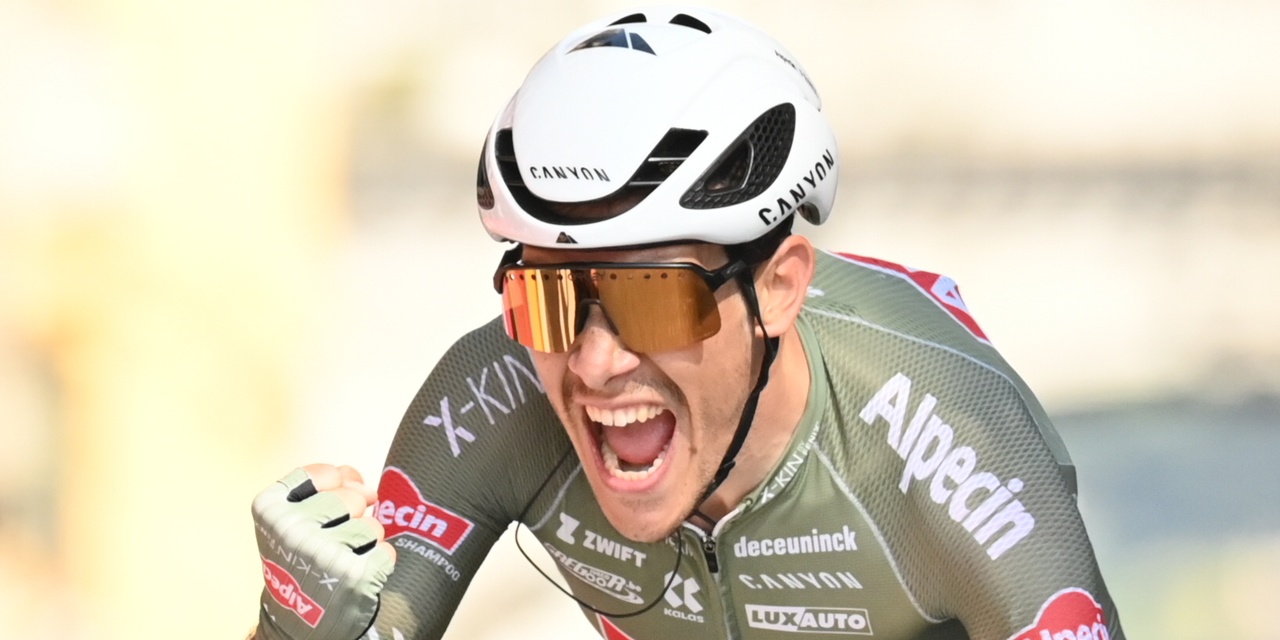 A long range attack with riders from almost all team. 2 survivors Jan HIRT, who wins the stage and Thymen ARENSMAN in second.

For the third a photofinish is required with Jay HINDLEY taking third on Richard CARAPAZ.

Now Carapaz keeps the Jersey for only 3 seconds

On the descend of Mortirolo, a daring attack from Nibali forces a couple of crashes with Pozzovivo losing some positions in GC

JR Weinberg’s Twin Palms makes it 4 of which 3 in a row. the guy is climbing positions in every mountain stage. currently sitting in 35th position, he was 42nd three days ago.

Another mountain stage tomorrow can give another big bust to JR

Jr is taking most of the attention here but we have a couple of family feuds:

The Mandressis. Also know as Cobra and Biscia: Stefano’s Cobra Libre is currently 8th and Claudio’s Pedalemolle team is 23rd

The Salmoiraghis: Giacomo’s Scott Cycling Team is 4th (first of the italians) and Antonio’s Spritz Team is 39th