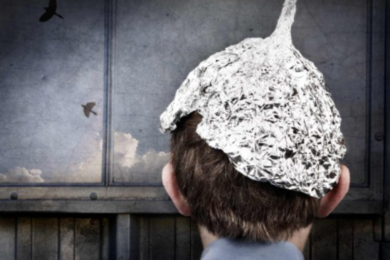 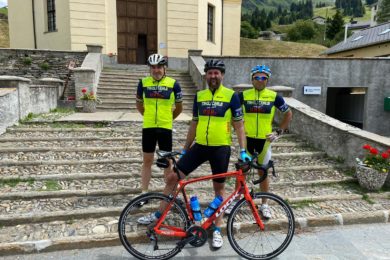 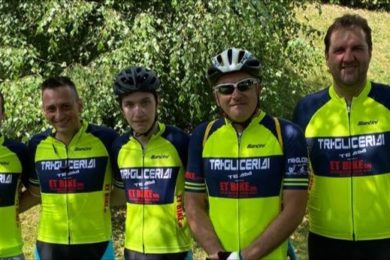 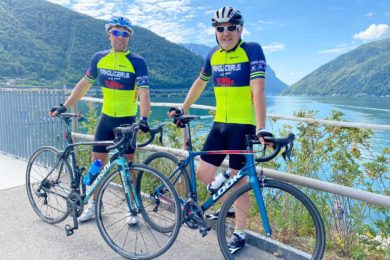 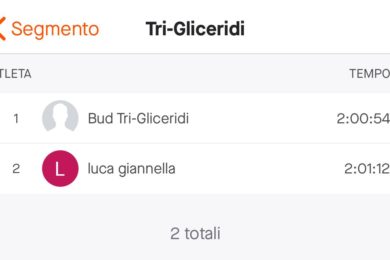 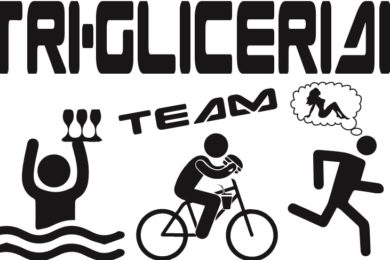 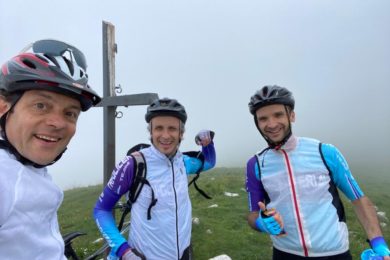 Giro arrives in Como, and this is a home run

This stage was the shortened version of the Giro di Lombardia, and Nibali showed how well he knows these roads with an attack on the Civiglio.

Roglic lost almost 40 seconds due to some mechanicals and a crash.

I have corrected this and most of you had some additional points for this including Quercia is Back. Unfortunately for Quercia, lots of other teams had the elder Vincenzo and this has changed the winner of stage 14 to Massimo ZANZO‘s Bloody Robbinsville with an outstanding 118 points.

Massimo is one of the oldest players of the Fantagiro, even if he shows up every other year. There must be a logica sequence in this… However, his teams are always called Bloody Something. No idea of what or where Robbinsville is, but it must be a pleasant place

Antonio SALMOIRAGHI‘s Cepina took the stage and he is the 19th different stage winner this year.

Antonio is known for a generational battle with Giacomo SALMOIRAGHI‘s Bormio Cycling Team, with Giacomo leading by 162 points.

Bormio and Cepina are close to Mortirolo, who will win on tuesday’s stage?

In the top 10 we have Rene’ Van Noort‘s 4 oktober 1929, quietly gaining position to 6th. We all know Rene’, so pay attention in the next stages

Fred De Witt‘s White Tornadoes is also in the top 10. Fred has realized after two weeks that the giro had started and that so far he had not received any update. I have corrected the mail, so welcome back to the daily updates. You have some backlog to read…