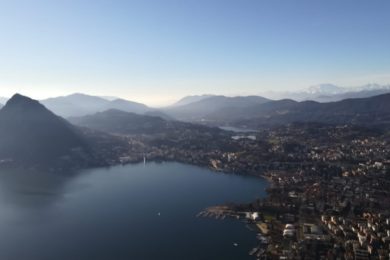 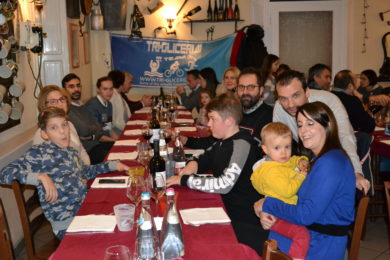 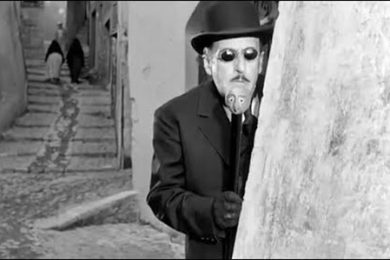 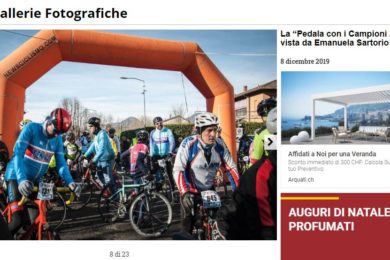 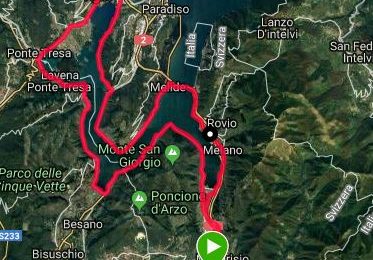 Valerio Conti is the new Maglia Rosa, with Roglic moving back to 11th position at 5:24

The only notable name in the breakaway was Andrey Amador that has climbed up classification. Amador can be dangerous has he already has a couple of top 10s in the past (4th in 2015 and 8th in 2016)

Fausto Masnada is having a happy 2019 with 3 important victories this year, will he be able to hold his form for the next 2 weeks?

Only few teams had Fausto Masnada, the others scored very few points.

Stage Victory to Marco De Piccoli‘s San Biagio Cycling team. Also Marco is a veteran who showed for the first time in 2004 and then disappeared for years, just to show back after 15 years and get a stage victory

Since we move parallel to the real giro, also in the Fantagiro we have a chenge of Maglia Rosa that goes to Claudio Mandressi‘s Pedalemolle team

Teams that had Masnada were:

The same teams above scored 18 points in the mountains moving all to 2nd or 3rd.
Competition is still in the hands of Marco Viganò’s KOM team.

As you might have noted, there are 4 competitors members of the glorious Tri-Gliceridi team. There is a fifth one competing… but we will tell you his name only at proper moment.

It seems the whole Tri-Gliceridi team are fans of Masnada

If you want to join the Trigliceridi Team, subscriptions are open. you will win the right to become a star in the news of the web site. Check around for “Tri-Gliceride D’oro” for more detail.