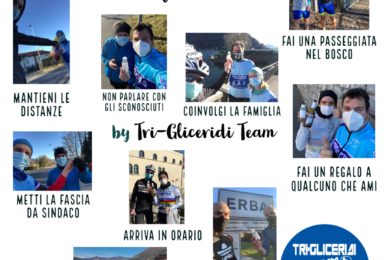 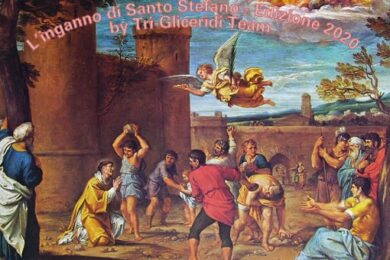 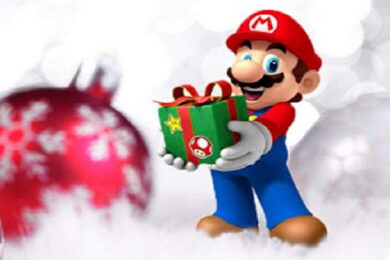 Last stage of the giro – a flat 15km TT to Milano

Ineos Grenadiers take it all:

Filippo GANNA wins his fourth stage this year in front of Victor CAMPENAERTS and Rohan DENNIS. Dennis must have been tired from his mountain stage rides but Filippo GANNA showed the world that he deserved his world champion jersey

Then it’s time for the GC

João ALMEIDA gains one position to forth, overtaking Pello BILBAO, Wilko KELDERMANN confirms his third position and the top two….

Jay Hindley is not English but Australian… but is desperate anyway….

The GC is very tight before the final bonus stage (that will come tomorrow) with 5 teams in just 25 points:

One more to come with the final giro Classification….